Thanks for Attending FloCon 2023

FloCon focuses on applying any and all collected data to defend enterprise networks. While past conferences emphasized network flow data, FloCon now centers on improving network security by analyzing a variety of data supported by innovative machine learning, hardware, and network storage. These analyses draw upon this diverse data to track security-critical characteristics and threats, including network size, structure, and traffic -- plus a wide range of automated and human-based threats.

FloCon attendees can deeply engage with the latest tools, methods, and processes for using data to defend networked systems. Build useful skills at FloCon’s pre-conference courses. Learn about the latest techniques for applying data and analytic methods at presentations. Engage in friendly competition at an online contest. Meet and network with other attendees at FloCon’s online discussions and social events. Learn about the latest security technologies and products at vendor demos. 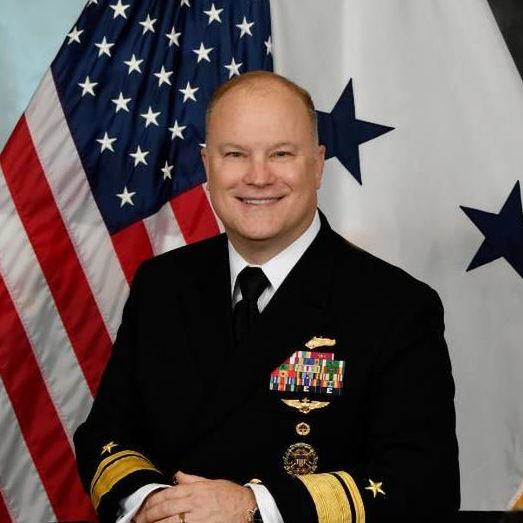 Chase is a native of Washington, Missouri. He is a 1990 graduate of the U.S. Naval Academy, where he received a Bachelor of Science with honors in English. He holds a Master of Science from Carnegie Mellon University in Information Technology, and a Chief Information Officer certificate. Chase's sea tours include Helicopter Anti-submarine Squadron Light (HSL 45), where he deployed twice to the Arabian Gulf aboard the USS Ingraham (FFG 61), and HSL 49, where he served as maintenance officer and deployed as the officer in charge of the HSL Detachment aboard the USS Shiloh (CG 67) during Operations Enduring Freedom and Iraqi Freedom.

Chase was designated a Naval Aviator in 1993 and an Information Professional in 2005. His decorations include the Defense Superior Service Medal, Legion of Merit, Meritorious Service Medal, and Air Medal. 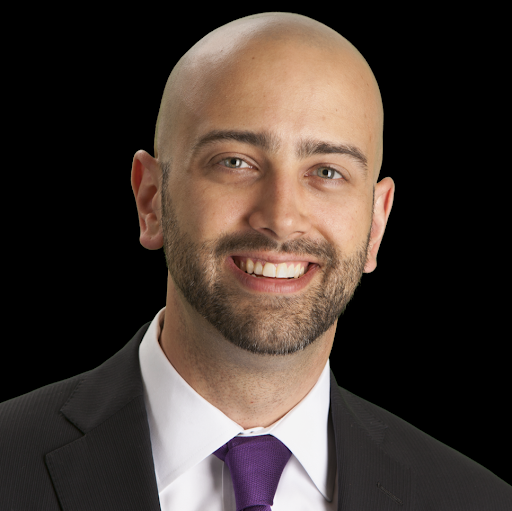 Jay Gazlay is the Acting Associate Director for Vulnerability Management for the Cyber and Infrastructure Security Agency (CISA). Prior to working at CISA, Mr. Gazlay worked for Acuity, Inc., where he served as Technical Director, managing a team of engineers in direct support of multiple Secretaries of State and staff. Throughout his 13 years at the Department of State, he also served a Senior Principal Engineer, coordinating IT operations, and building/managing large scale systems throughout the Department.

In early 2020, Mr. Gazlay was selected to serve on the Common Vulnerabilities and Exposures (CVE) Board. As a board member of the CVE, Mr. Gazlay participates in open and collaborative discussions with other cybersecurity experts in an effort to provide critical input regarding the data sources, product coverage, operating structure, and strategic direction of the CVE Program.

2. Improve your data analysis!
Find out how other organizations explore large datasets and apply what you've learned.

3. Network!
You'll meet a wide variety of cybersecurity practitioners from industry, government, and academia during social and networking events.

"FloCon started as a small gathering of government workers, contractors, and academics. The first FloCon, held in the fall of 2004, was by invitation only. By the second year, the conference opened to all who wanted to attend: over 80 government staff, academics, business people, and engineers. From that beginning, the conference developed into a blended mix of practitioners, investigators, implementers, and users. Typical recent attendance is slightly over 200." 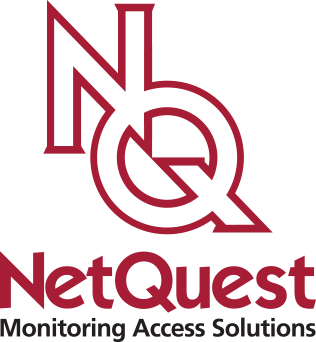 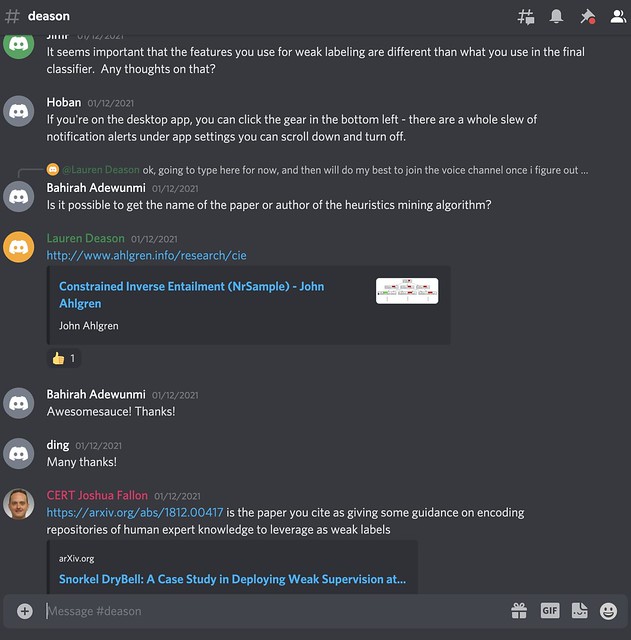