AADL/ACVIP User Days were back in 2021 with a free two-day virtual forum to present the latest on the Architecture Analysis and Design Language (AADL), the Architecture-Centric Virtual Integration Process (ACVIP), and associated tools.

View the slides   Watch the videos 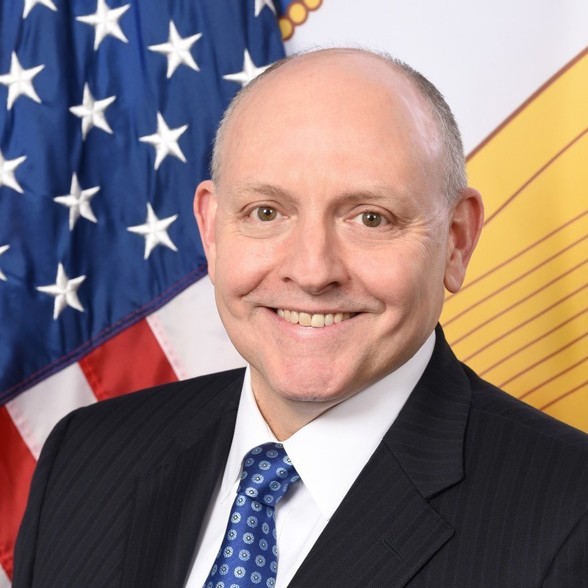 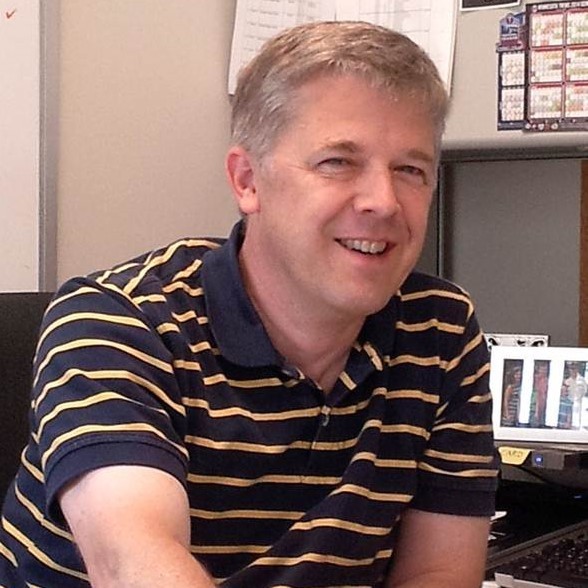 Patrick Mason currently serves as the Deputy Program Executive Officer for Aviation, a role he previously held from 2017 until he was chartered as the PEO for Aviation in January 2020. He returned to the Deputy PEO position in July 2020.

Prior to arriving at PEO Aviation, he served as the Chief of Staff for the Aviation Development Directorate of the U.S. Army Aviation and Missile Research, Development and Engineering Center. In this capacity he supported execution of the Army’s $1.2 billion aviation science and technology investment portfolio. Earlier, he was the Director of the U.S. Army Redstone Test Center and oversaw a 1,200 person reimbursable workforce in the execution of developmental testing for aviation, missile, and sensor systems.

Mr. Mason’s education includes a Bachelor of Industrial Engineering from the Georgia Institute of Technology; a Master of Aeronautical Engineering (with Distinction) from the Naval Postgraduate School, the U.S. Naval Test Pilot School (Distinguished Graduate), and the U.S. Army War College. He was selected as the 2013 Army Project Manager of Year for his work with U.S. Army Special Operations Aviation and has received "Best Paper Awards" by the Society of Experimental Test Pilots and the American Helicopter Society. He was awarded the Robert N. Turk Award in 2002 for his efforts in advancing Army engineering flight tests.

An active member of the community, Mr. Mason is a graduate of the Leadership Huntsville/Madison County flagship program, Class L28, and has served as chair for Public Safety Day. He is also on the Citizen’s Advisory Committee on Transportation, is a service outreach coordinator, and volunteers with several professional and civic organizations.

Darren Cofer is a Fellow at Collins Aerospace. He earned his PhD in Electrical and Computer Engineering from The University of Texas at Austin.

His principal area of expertise is developing and applying advanced analysis methods and tools for verification and certification of high-integrity systems. His background includes work with formal methods for system and software analysis, the design of real-time embedded systems for safety-critical applications, and the development of nuclear propulsion systems in the U.S. Navy.

He has served as principal investigator on government-sponsored research programs with NASA, NSA, AFRL, and DARPA, developing and using formal methods for verification of safety and security properties. He is currently the principal investigator for Collins teams working on DARPA's Cyber Assured Systems Engineering (CASE) and Assured Autonomy programs.

Dr. Cofer served on RTCA committee SC-205 developing new certification guidance for airborne software (DO-178C) and was one of the developers of the Formal Methods Supplement (DO-333). He is a member of the RTCA Forum for Aeronautical Software, the Aerospace Control and Guidance Systems Committee (ACGSC), and a senior member of the IEEE.