Stephany Bellomo is a principle engineer at the SEI, working in the Software Solutions Division.

Since joining the SEI in 2007, Bellomo has engaged with dozens of government and DoD clients including the Army, FDA, DHS, NRO, MDA, NASA, VA, and several Intelligence Community organizations. She spent several years working in technical debt research and has several years’ experience working in enterprise modernization. Bellomo teaches courses in Software Architecture: Principles and Practices and Documenting Software Architectures.

Bellomo has served as guest editor of IEEE Software magazine several times and routinely serves on program committees for respected peer-reviewed conferences and publications such as the International Conference on Technical Debt, International Conference for Software Architecture, Journal of Software Engineering, and Empirical Software Engineering Journal. Bellomo is acknowledged for her contributions in two books: Managing Technical Debt: Reducing Friction in Software Development and Cyber Security Engineering: A Practical Approach for Systems and Software Assurance. She also holds the distinguished status of IEEE Senior Member.

Bellomo began her career as a satellite software developer for Lockheed Martin in 1993. She went on from there to become a lead software engineer and Architecture Team member at Intuit. She worked for several years for Verisign, where she led a large-scale cloud-based IT call center migration, saving the organization an estimated 220K per year in operating costs. She then spent several years as a project manager for SAIC, initially leading a project of 27 developers, testers, and admins developing a joint operational national security system for the CDC and USDA, and was then promoted to deputy PM for a 250 FTE contract for the Department of National Intelligence. 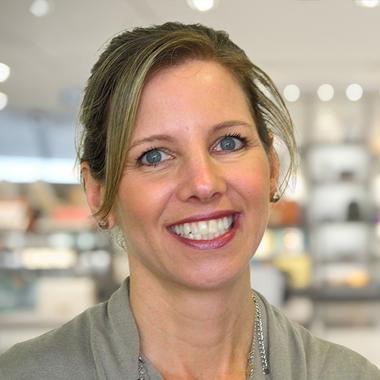 Visit the SEI Blogs to see other posts by Stephany Bellomo.