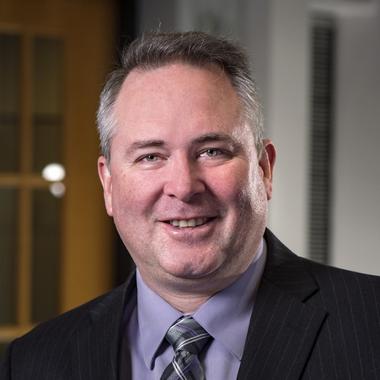 Visit the SEI Blogs to see other posts by Jeff Boleng.