When Watts Humphrey arrived at the Carnegie Mellon Software Engineering Institute (SEI) in 1986, he made what he called an "outrageous commitment to change the world of software engineering. By all accounts," he succeeded.

Humphrey died in 2010 at the age of 83. Known as the "Father of Software Quality," Humphrey dedicated the majority of his career to addressing problems in software development, including schedule delays, cost increases, performance problems, and defects.

When Humphrey arrived at IBM in 1959, he initially worked in hardware as a computer designer and architect. He transitioned into software and became the director of programming and vice-president of technical development where he supervised 4,000 software professionals across 15 laboratories and seven countries. This transition from hardware to soft-ware management and the challenges Humphrey faced became yet another catalyst for his research into the field of knowledge work, a term initially coined in the 1970s by Peter Drucker to describe the intangible skills and know-how that many workers in information technology, as well as other fields, bring to their jobs.

Shortly before he joined the SEI in 1986, Humphrey wrote a much-discussed column in IEEE Spectrum, asserting that a massive, complex system—in particular the Strategic Defense Initiative—could be programmed with high quality and reliability if it were done by "strong technical teams that use a highly disciplined development process."

At the SEI, Humphrey worked to clarify that process. Leading a team, Humphrey identified characteristics of best practices in software engineering that began to lay the groundwork for what would eventually become the Software Capability Maturity Model (CMM) and, eventually, CMMI.

Humphrey was the first ever SEI fellow. Not long after becoming a fellow, Humphrey pub-lished his first PSP book, A Discipline for Software Engineering, and developed a course for software engineers. After PSP was established, Humphrey applied those same concepts to engineering groups as part of the Team Software Process (TSP).

While at the SEI, Humphrey earned many accolades for his work, including the National Medal of Technology, the highest honor awarded by the President of the United States to America's leading innovators. In early 2009, Humphrey was selected as an ACM Fellow by the Association of Computer Machinery, its most prestigious member category. He received an honorary doctorate of software engineering from Embry Riddle Aeronautical University, and was a member of the university's Industry Advisory Board, and computer and software engineering departments. He was also a member of the editorial board of the Journal of Empirical Software Engineering and the journal Software Process Improvement and Practice. He is the author of 12 books, and hundreds of technical reports, journals, and columns. Humphrey died in 2010 at the age of 83. 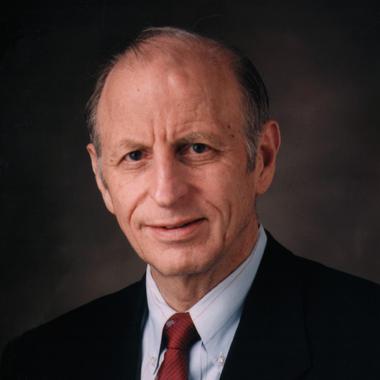