Publications by Thomas A. Longstaff 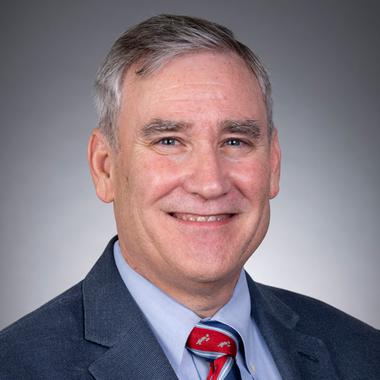 Visit the SEI Blogs to see other posts by Thomas A. Longstaff.