Dominic Ross is the broadcast media team lead at the SEI where his work focuses on focuses on multimedia research and transformative gamification. In that role, he designs and engineers production studios and systems used to acquire training, conferences, webinars, and broadcast video used by the federal cybersecurity workforce, Carnegie Mellon University, and the SEI. Prior to joining the SEI, Ross worked in multiple roles in multimedia production and has experience as a digital media FX artist, editor, broadcast television technical director, production manager, and engineer.

Publications by Dominic A. Ross 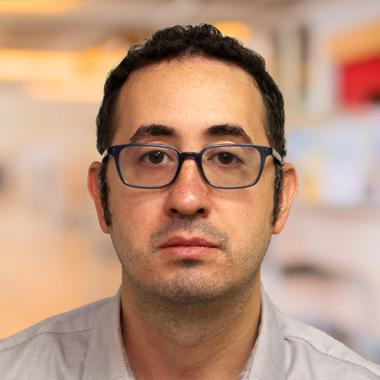