Software and Systems Collaboration in the Era of Smart Systems

SEI director Paul Nielsen talks with principal researcher Suzanne Miller about how the advent of smart systems has led to a growing need for effective collaboration between the disciplines of systems engineering and software engineering.

“One of our jobs as an FFRDC is not only to solve the problems that people are seeing today, but also to get ahead of the problems that are going to come in 5 to 10 years. This move to smarter and smarter systems keeps coming up. Sometimes, I think people think we’re either going to have an AI system or a non-AI system. But in fact, AI and ML, machine learning, are already creeping into our systems. We already have AI elements in our cars today that help us with making sure we don’t go out of our lanes and help us park our cars. So we’re already seeing the introduction of elements of AI into our lives.”

SEI director Paul Nielsen talks with principal researcher Suzanne Miller about how the advent of smart systems has led to a growing need for effective collaboration between the disciplines of systems engineering and software engineering. 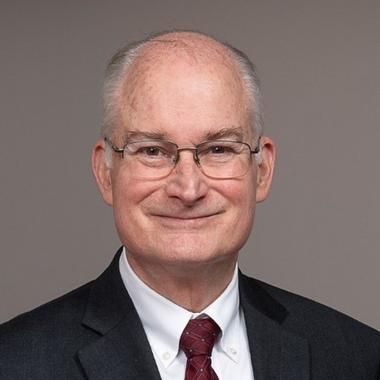 SEI Blog Post | Systems Engineering and Software Engineering: Collaborating for the Smart Systems of the Future

Ask a question about this Podcast